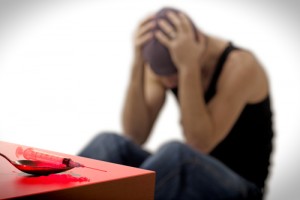 Opioid painkillers are abused in a number of ways.  These drugs can be abused by swallowing whole, crushing and swallowing, crushing and snorting, crushing and smoking, or crushing, dissolving and injecting.  Abuse-deterrent opiod formulations target such expected or known routes of abuse.  Some view it as a solution to curtailing the out-of-control abuse of opioid prescription painkillers. END_OF_DOCUMENT_TOKEN_TO_BE_REPLACED

The U.S. Centers for Disease Control and Prevention (CDC) released new data late last month that narcotic painkillers are commonly prescribed for reproductive-age women, and can cause birth defects. END_OF_DOCUMENT_TOKEN_TO_BE_REPLACED

More Research is Necessary on the Effects of Opioid Drug Use 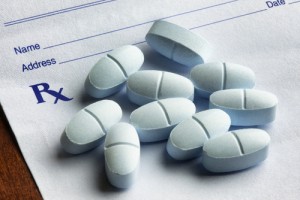 A white paper is an official report, often from a government of other authoritative source, providing information or making proposals on a given issue.  It is often bound in white, hence the moniker, white paper.  In January of 2015, National Institutes of Health (NIH) released a white paper on the effectiveness of opioid drugs in treating long-term chronic pain. END_OF_DOCUMENT_TOKEN_TO_BE_REPLACED

Teen Opioid Use is Down According to New Study 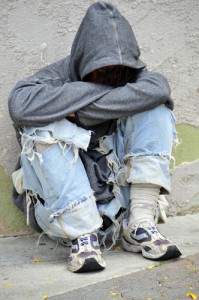 The 2014 Monitoring the Future (MTF) survey just released this month by the National Institute on Drug Abuse (NIDA) reveals that teen abuse of prescription painkillers/relievers, along with the use of alcohol and cigarettes, has declined since 2013.  The survey also found that the rate of teenage marijuana use was relatively stable.  At the same time, e-cigarette usage by teenagers, which was measured for the first time in the 2013 survey, was found to be high. END_OF_DOCUMENT_TOKEN_TO_BE_REPLACED