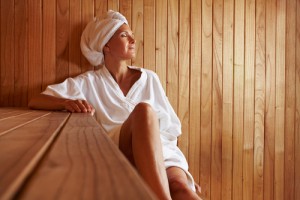 PCBs, or polychlorinated biphenyls, are industrial products or chemicals.  They were banned in the United States in 1979, based on that fact that PCBs could adversely impact the health of human beings and the environment in unintended ways.  Beginning in the 1920s until their ban in 1979, there were approximately 1.5 billion pounds of PCBs produced for use in products such as televisions, refrigerators, electrical insulators and microscope oils.  Before people knew about some of the consequences of the widespread use of PCBs, they were sprayed on dirt roads as a way to minimize the dust. END_OF_DOCUMENT_TOKEN_TO_BE_REPLACED

The 3 Effective Components of Narconon Sauna 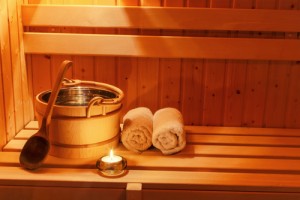 The Narconon New-Life Detoxification Program, also frequently referred to as the Narconon Sauna, utilizes a combination of three components, which include aerobic exercise, induced sweating in a low temperature sauna, and an exact regimen of nutritional supplements.  END_OF_DOCUMENT_TOKEN_TO_BE_REPLACED