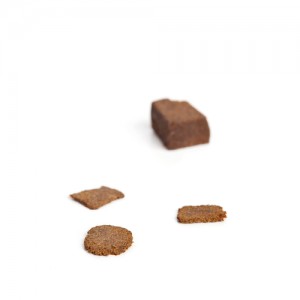 An April, 2015 HealthCanal article highlighted the findings of a recent study of adolescent hashish use.   New York University Center for Drug Use and HIV Research (CDHUR) affiliated researchers were among the first to scrutinize the prevalence of hashish use amongst U.S. high school students.

While much research has been done on teen marijuana use and its risk factors, the threat of the more potent hashish has not been isolated and examined separately as a different form of marijuana.

Published in the American Journal of Drug and Alcohol Abuse, the CDUHR study focused on high school seniors.  The data was collected during 2007 through 2011.  Worthy of note is that after 2011, recreational marijuana use was no longer illegal in all 50 US states.

The researchers identified the ways in which socio-demographic factors and the reasons cited for marijuana use related to the recent (within 12 months) use of hashish by adolescents.

The study used data from Monitoring the Future (MTF).  The MTF survey is on ongoing annual study done nationwide.  Approximately 15,000 U.S. high school seniors from 130 private and public schools across 48 states are assessed on their values, attitudes and behaviors.“

According to Dr. Palamar, the study research revealed that the for high school students who considered themselves “hooked” on marijuana, the odds for hashish use nearly doubled.  He noted that those who feel they are hooked on the drug; and those who use it frequently are the ones “more likely to use hashish.”  He further noted that hashish use, in some instances, can serve as an indicator of marijuana-use severity.

Marijuana and hashish can be smoked, cooked in food, or vaporized.  Hash can also be converted into an oil which is a more concentrated form of the drug.  On the average, a joint (marijuana cigarette) contains about 0.5-5% THC, the psychoactive cannabinoid.  Hashish, on the other hand, is likely to contain a 2-20% concentration of THC, and some hash may go as high as a 50% concentration.

As the push for legalizing recreational marijuana use in a number of U.S. states continues, it becomes all the more important to use the research-based information in effective drug prevention education.