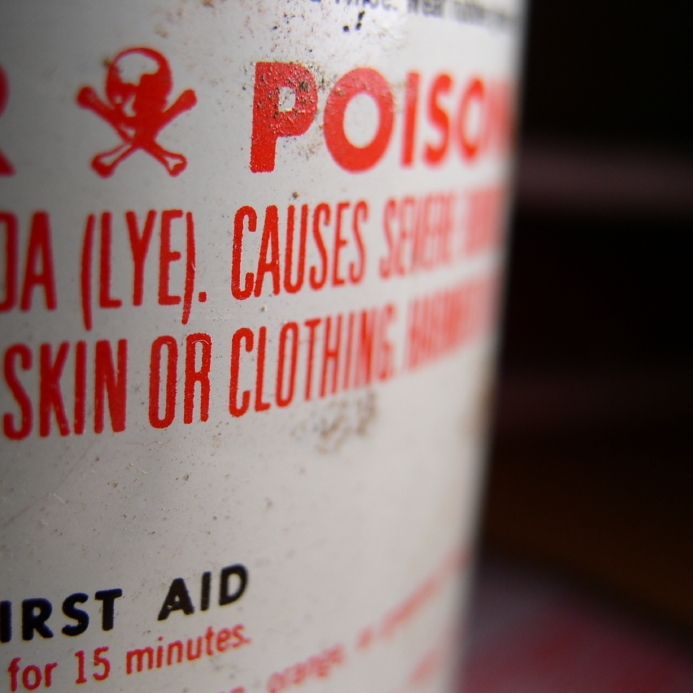 Methamphetamine can be considered one of the most difficult addictions to overcome.  The drug activates certain systems in the brain which give a person a false sense of euphoria for long periods of time.  Because of this fact, the drug has an extremely high risk of abuse, and once addicted, it can be hard to convince someone the severity of the problem.  Luckily, there have been great advancements in the field of drug rehabilitation treatment, especially regarding meth treatment.  With an effective treatment center and commitment from the recovering addict, it can be reversed.

Methamphetamine is a powerful stimulant which acts on the central nervous system. Methamphetamine is a Schedule II stimulant, meaning it has a potential for addiction and is available only through prescription. The drug is usually referred to as “speed”, mainly because it speeds up your body, giving you increased energy and alertness. This increased energy can last for hours and is accompanied with an intense euphoric high.  Forms of the drug are used to treat attention deficit disorder and narcolepsy.

According to the drug guide on DrugFree.org, methamphetamine is usually white or yellow in color, depending on purity. The drug usually comes in a crystal-like powder. Occasionally, the drug can be found in large rock-like chunks, which when broken up, the powder flakes from the rocks look like glass.

With what is Methamphetamine made?

According to Meth Kills, most of the ingredients to manufacture methamphetamine can be found in the average American’s home.  With a simple recipe, methamphetamine can be created in a mobile meth lab in a matter of hours.  Some examples of the chemicals used to make methamphetamine include; Ether, Benzene, Methanol, Methylene Chloride, Trichloroethylene, Toluene, Muriatic Acid, Sodium Hydroxide, Table Salt, Ammonia, Pseudoephedrine, Hydrochloric Acid, Drain Cleaner, Battery Acid, Lye, Lantern Fuel, Anti-Freeze, Anhydrous Ammonia, Red Phosphorous, Iodine, and Reactive Metals.

What are the Short-term Effects of Methamphetamines?

Methamphetamines even in small doses give an intense rush after smoking, injecting, or ingesting. It decreases appetite while increases wakefulness and physical activity. Along with feelings, comes agitation and can also lead to physical violence. Other immediate effects include insomnia, anxiety, depression, convulsions and even heart attack. High doses can lead to overheating of the body temperature to dangerous levels which can become lethal.

What are the Long-term Effects of Methamphetamines?

Methamphetamines are extremely addictive and people quickly build tolerance so more and more methamphetamines are needed. This can lead to chronic use which can lead to very severe consequences such as Paranoia, Hallucinations, very repetitive behavior. Because methamphetamines are made from toxic substances the chemicals irritates the skin and severe itching or picking can occur. Also causes irritation and degradation of the gums and teeth. Intravenous users are at risk for serious, life-threatening diseases such as AIDS, lung and heart disease and other cardiovascular diseases.

Studies by DrugAbuse.gov of pregnant women addicted to methamphetamines reveal an increase in premature deliveries, placental abruption, fetal growth retardation, and heart and brain abnormalities. Studies as to cognitive development, social development, motor skills and medical status of children exposed to methamphetamine during pregnancy are ongoing.   This is not only affecting the addict but is also destroying the life of someone who has not yet entered this world.

The friends and family of methamphetamine addicts must work to end the addiction on their end by getting the addict treatment.  Over time, methamphetamine will devastate the human body.  When the drug is abused on a daily basis, a person is not eating and is not getting adequate sleep. They will likely begin to show signs of psychosis from lack of sleep, including; paranoia, auditory hallucinations, or visual hallucinations.  When someone is high on meth, they will not function as a normal human being.  This drug will take a devastating toll on the person’s brain.   Prolonged abuse of meth can destroy a person’s brain functions and physical appearance.

As a friend or loved one, you will begin to see these signs.  When the addiction symptoms are spotted, do not allow yourself to be in denial of the situation.

For more information on methamphetamine abuse for you or someone you know who is struggling with a drug or alcohol addiction call Narconon today at 800-468-6933.